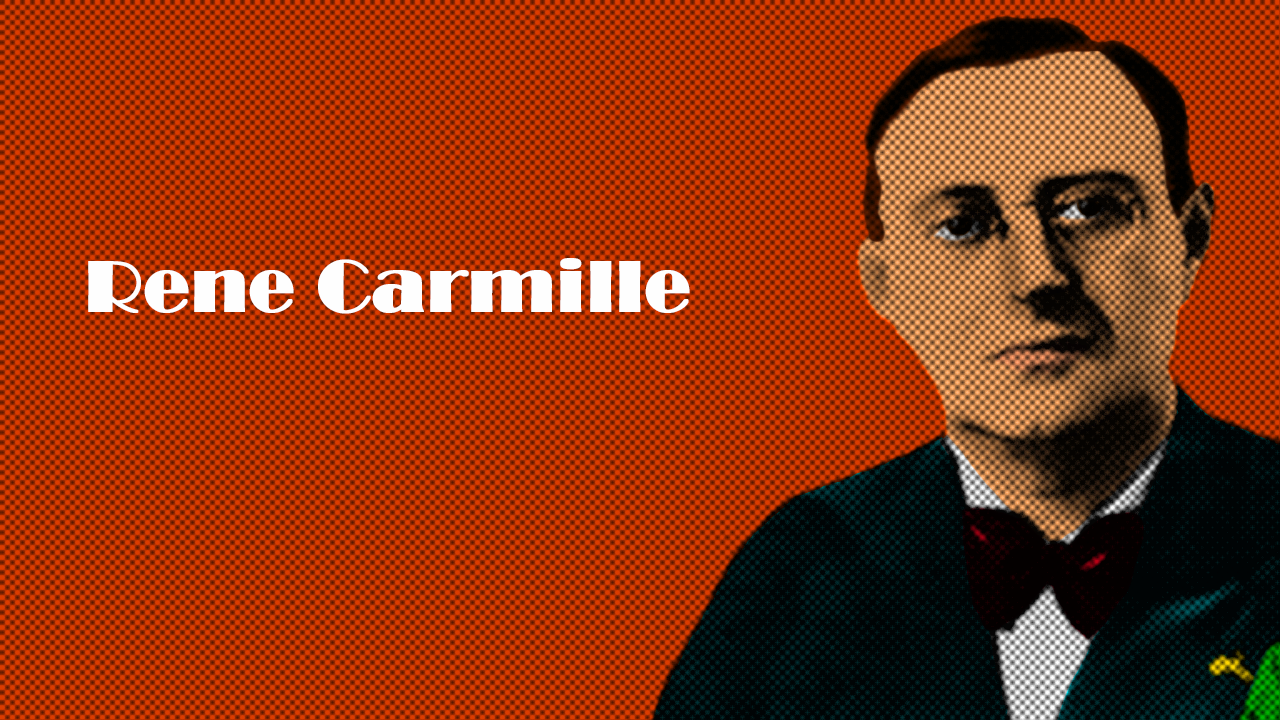 Moving away from Poland and England, there are still historical hackers to be found throughout WWII. One of the greatest heroes of the war was Rene Carmille, French Army General Comptroller. Rene Carmille is often also credited as “the first hacker” for his work, defying the Nazi’s, by compromising the punch card IBM system that Nazis used in order to track down French Jews. Not only did he withhold this information from the Nazi’s, but he used his data mining powers to find thousands of ex-French soldiers who could be good recruits for the French Resistance.

To learn all about hacking methodology, start your FREE TRIAL today at CyberTraining 365!

In 1940, the pro-Nazi Vichy Government ordered a census to help them organize the segregation, deportation and extermination of French Jews. Rene Carmille convinced the General Comission on the Jewish Question he could tabulate the data. He rescued French military tabulators from the Nazi regime and started the Demographics Department of Vichy, France. Carmille’s job was to transfer census data, onto punch cards, for mechanical analysis, of all the French residents including information such as: age, sex, residence, occupation, marital status and (for the first time ever) religion– traced from their grandparents. This data transference was done on Hollerith machines, which is where Carmille’s technical prowess came into play, in support of Le Resistance.

These punch card IBM machines were intended to track down Jewish people, but Rene Carmille sabotaged the machines, reprogramming them, so that they would not punch Column 11, or the column indicating a citizen’s religion. Though not one punch card had Column 11 pierced, they did possess accurate data about the vocational demographics of citizens. Carmille and his team used this information to find and assemble citizens with the appropriate military skills needed to help mobilize the Resistance against the third Reich. When asked to produce a list of all the Jewish people living in France to be sent to concentration camps, Carmille stalled the assignment for two years.

In 1944, Carmille’s operation was finally found out. Carmille himself was sent to a concentration camp and died in Dachau, Germany in 1945. In Nazi-occupied Netherlands, 73% of the Jewish population was deported and murdered thanks largely in part to punch card IBM machines. In Nazi-occupied France with Rene Carmille’s sabotage, 25% of the Jewish population died, indicating that his efforts saved a large percentage of French Jews.

Unfortunately, there isn’t a whole lot of information to be found about Rene Carmille. Much of the information that I found on him came from a book entitled “IBM and the Holocaust: The Strategic Alliance” by Edwin Black. I did, however, find this strange cartoon that gives some great imagery to get a better feel for the sort of pressure he was under.

To learn about the British Government Code and Cypher School’s efforts to take down the Nazi Regime, check out our blog on Bletchley Park! 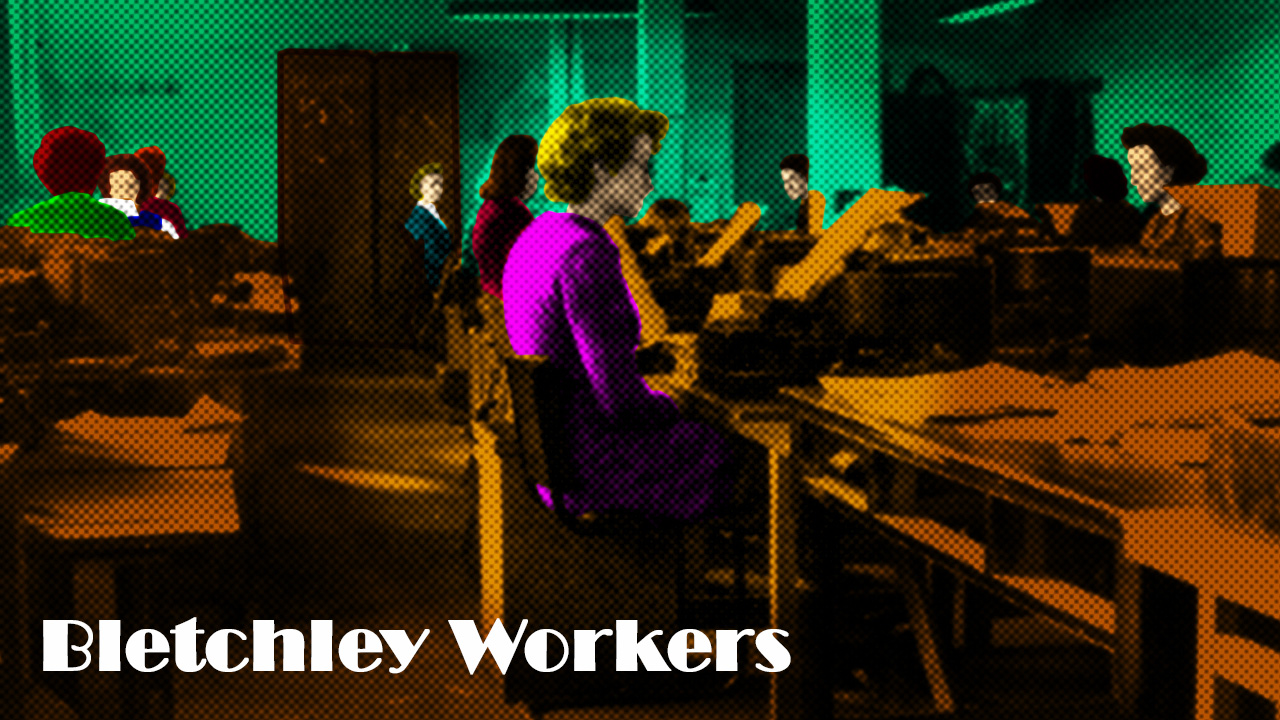