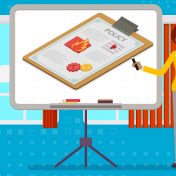 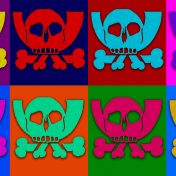 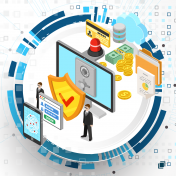 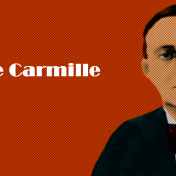 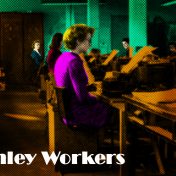 Women in Tech: Cyber Security- Vidya Sekhar As an educational service, we have been very interested in how to help correct the gender disparity associated with the tech industry, specifically in cyber security. Continuing in our series, this week we interviewed Vidya Sekhar who added more knowledge to our arsenals… Read more »

#CyberHeadlines: LeakedSource Server Confiscated LeakedSources Shuts Down LeakedSources, a popular site for amateur hackers, has allegedly had its server confiscated by U.S. law enforcement. PC World quotes users on HackForums.net who claim that any amateur hackers who paid for information from this site now has all of their personal info… Read more »

#CyberHeadlines: Phishing NATO Hackers Phished NATO with new Matryoshka Doll Reconnaissance Framework A new, layered approach of hacking has been employed upon NATO members. A report by Steve Ranger of ZDNet and Tech Republic put out a report, outlining their tactics today (January 31, 2017). Researchers who were targeted in… Read more » 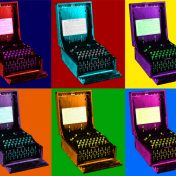