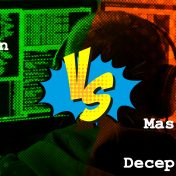 Hacking History: LOD vs. MOD Part 1. [The Gangs Form] In the early 1980’s, around the same time the 414s and Chaos Computer Club formed, many hacker groups started popping up all around the world. One of the earliest of these groups was the Knights of Shadow. Hacker groups recruited… Read more » 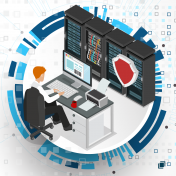 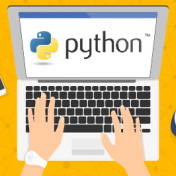 New Course: Ethical Hacking with Python Python is the most widely used scripting language for cyber security tools. In this socket programming with Python course, students will first learn the fundamentals of all things Python. These fundamentals range from understanding how to crat simple lines of code, using variables and… Read more » 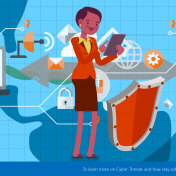 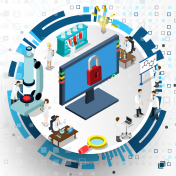 Businesses Invest in Filling the Skills-Gap HealthDataManagement.com compared multiple reports which have been recently published about organizations combatting the growing skills-gap with spending increases in their data security endeavors. Looking at reports by Thales, Crowd Research Partners, the Center for Cyber Safety and Education as well as the 2017 Cybersecurity… Read more » 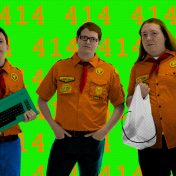