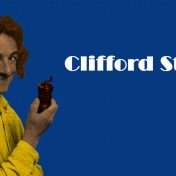 #CyberHeadlines: Rule 41 Amendment Rule 41 Amendments are now in place Earlier this year, the FBI was granted a warrant allowing them to hack computers visiting a dark net child pornography site via Playpen on Tor. Initially, they reportedly hacked 1,000 users who visited the site by distributing a malware… Read more »