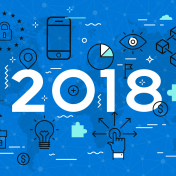 We’re about mid-way through January of 2018, which means that it’s about time I follow up on my new tradition of sharing my top cyber security predictions of the new year! Check out last year’s predictions. The Big Four: 2017 Cyber Security Predictions   This year, in many ways, shares… Read more » 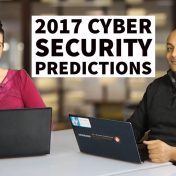